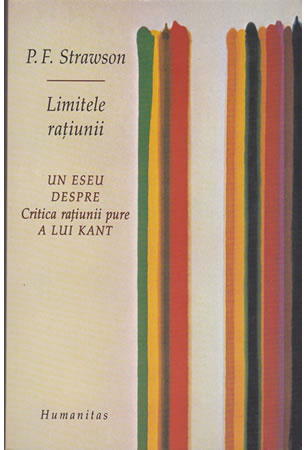 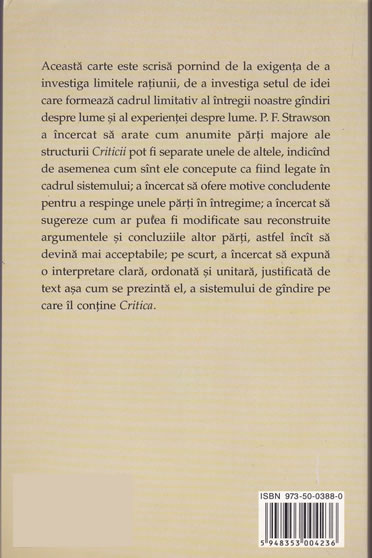 The Bounds of Sense is one of the most influential books ever written about Kant’s philosophy, and is one of the key philosophical works of the late Twentieth century. Although it is probably best known for its criticism of Kant’s transcendental idealism, it is also famous for the highly original manner in which Strawson defended and developed some of Kant’s fundamental insights into the nature of subjectivity, experience and knowledge. The book had a profound effect on the interpretation of Kant’s philosophy when it was first published in 1966 and continues to influence discussion of Kant, the soundness of transcendental arguments, and debates in epistemology and metaphysics generally.