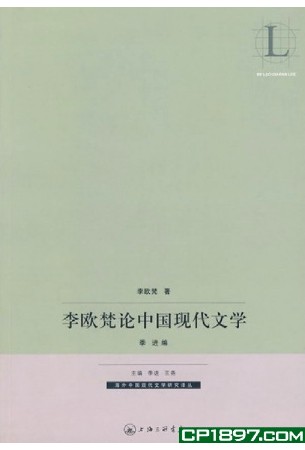 Hsia (January 11, 1921- December 29, 2013) was a Chinese literary critic, scholar, and translator. He contributed to the introduction of modern Chinese literature to the Western world by promoting the works of once marginalized writers in the 1960s. Today, C. T. Hsia is considered as one of the most important critics of Chinese literature.